Kleine Levin syndrome (KLS) is a neuropsychiatric disease that affects about 1 in a million people. Symptoms include hypersomnia, confusion, derealization, hypersexuality, megaphagia, altered mood, and hallucinations that occur during recurrent episodes, with normal sleep, thinking, mood, and behavior between episodes. Most people who have KLS develop symptoms for the first time as teenagers. Symptoms typically become less severe with age, often disappearing when people are in their 30s. Research has shown that some people with KLS may have lower blood supply to specific parts of the brain during episodes and in others parts of the brain between episodes. Even though the symptoms of KLS are unique, the disorder is often not recognized.

In 2006, the Orphan Disease Program in France created a network of specialized referral centers for rare diseases, including KLS. The Program recommended that people who were thought to have KLS be examined at these centers and a diagnosis and treatment plan be developed, all free of charge.

Dr. Sophie Lavault and her colleagues work at the Sleep Disorders Unit, Pitié-Salpêtrière University Hospital in Paris, France, designated as a National Referral Center for KLS. The purpose of this study was to identify differential diagnoses, describe the disease in France, and distinguish risk factors for long episodes. 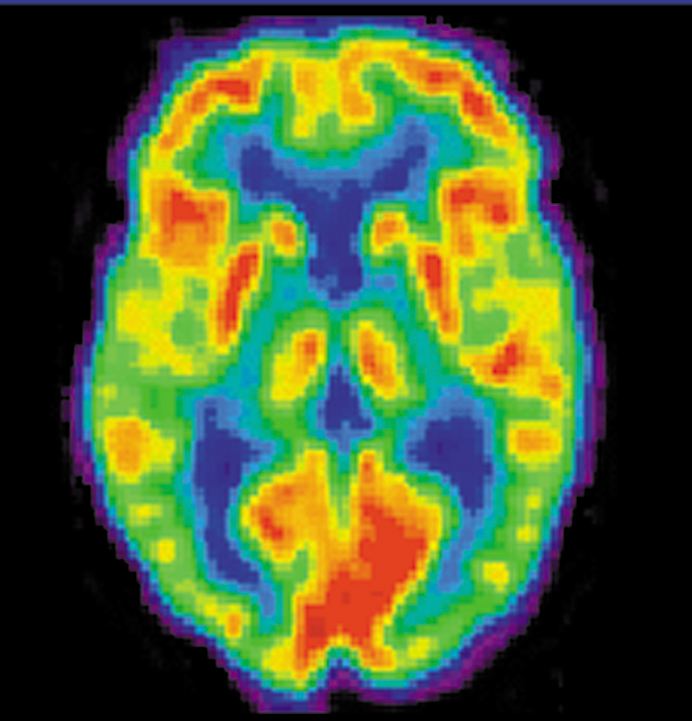 The neurologists interviewed and examined all patients who were referred to the center with a possible diagnosis of KLS between 2006 and 2012, reviewed the patients’ previous test results and records, and performed a physical and neurologic exam. Psychiatrists also interviewed all of the patients. A radiologist reviewed the results of magnetic resonance imaging (MRI), positron emission tomography (PET), and single-photon emission computed tomography (SPECT) scans of the brain.

In this study, the researchers included control subjects and also separated the patients with potential KLS into four groups

Who were the patients and what did they do?

Patients filled out several questionnaires and participated in interviews, had blood tests (including HLA typing), underwent polysomnography for 48 hours, and, for those with fever, a spinal tap. (This article did not discuss the results of the sleep testing.) Control subjects did everything that the patients did, except that they did not have HLA typing.

One hundred sixty-six patients were referred to the National Referral Center with a possible diagnosis of KLS between 2006 and 2012. None of these patients had any treatment when they were first interviewed. One hundred thirty were found to actually have KLS, including 4 with secondary KLS. Because data were missing from 6 patients, the final analysis included data from 120 patients with typical primary KLS.

Most of the KLS was sporadic. Only 4 patients had affected family members. The age at first episode ranged from 6.3 to 44.6 years: 10% started before age 12, 80% during adolescence, and 10% in people older than 20. When first interviewed, these patients had had anywhere from 1 to 325 episodes, with the average being 17. The average episode lasted 13 days, but the range was between 1 and 360 days. In the first year of symptoms, patients had up to 19 episodes, with 4 being the most common number of episodes. Forty-two percent of people had an infection when they first had symptoms of KLS, and 4 patients had received a vaccine within 3 months of first developing symptoms. Other triggering factors for both initial symptoms and for subsequent episodes included sleep deprivation, stress, mental effort, alcohol intake, traveling, menses, marijuana or drug intake, and head trauma. Fifteen patients (12.5%) had no triggering factor.

This study confirmed findings from previous studies, particularly the well-recognized KLS study that Dr. Arnulf and her colleagues at Stanford published in 2008. The similarities between these studies included the higher rate of KLS in males (64% in this study), young age of onset (16 years), high rate of birth difficulties, and mostly Caucasian race. Rates of chromosomal abnormalities (that is, HLA DQB1*06:02 positivity) were similar to those rates in a normal population.

Lavault et al also identified some new findings, which were different from those found in the Stanford study. This new study did not show a higher prevalence among people of Jewish origin, as had the Stanford study. The presence of “striking apathy” in almost all patients was much higher in the French patients, as compared with those from Stanford, leading the researchers to recommend including apathy in the diagnostic criteria for KLS. “Although not formally measured here, our clinical experience shows that apathy, cognitive disturbances, and derealization are consistent over episodes, whereas hypersomnia tends to decrease with episodes, and hypersexuality and megaphagia are only present in the first episodes.” One third of Dr. Lavault’s patients had prolonged episodes, with higher levels of anxiety identified among those with long, as compared with short, episodes. The new associations found in this study from France among people with KLS outside of episodes included increased sleep time, more commonly being morning type, and decreased work performance, particularly among people with prolonged episodes.

What were the authors’ conclusions?

New associations (increased sleep time during asymptomatic periods, more frequent morning type, and decreased performance in patients) reveal some long-term, residual symptoms in the patients, suggesting a more severe form of KLS, especially in patients with prolonged episodes. The awareness that KLS episodes are prolonged in one-third of the patients challenges the concept of a benign disorder, and should prompt future therapeutic trials, especially in this subgroup of patients.