Sleeping Through Life: My Experience as a Hypersomniac

When I wake up, pure unadulterated panic with a side of adrenaline courses through my body as I try to make sense of the world around me. What day is it? IS IT day? Or night? What’s happened while I’ve been asleep? Have I let anyone down (agai

n)? Did I do anything in my sleep? Did I bear the brunt of any social media pile ons? Did someone hack my social media and out me (again)? Did I sleep through any holidays or birthdays?

If you’re like the typical person, you do your nighttime routine (don’t we all have one?), throw on your PJs, and crawl between your sheets, so grateful for the sweet, sweet embrace of your bed. And then, ideally, you wake up 8 hours later with nothing eventful happening in between, feeling bright-eyed and bushy-tailed and ready to tackle the day….right?! Totally!

Unlike most people, when I go to bed at night, I don’t know when I’m going to wake up because I have idiopathic hypersomnia (hyper = from the Greek meaning over, somnia = from the Latin meaning sleep). I need to get at least 12 hours of sleep to avoid getting sick (separate issue: dysautonomia/POTS), but I usually sleep around 14 hours a night, sometimes longer. As an infant and child I often slept 16-18 hours. My mom said that it was hard for her to do anything with my older siblings because everything had to revolve around my sleep schedule. I can’t imagine how difficult that was.

Fast forward. As a 19-year-old, I had just started seeing a guy, my mom was supposed to come into town, and I was so excited to pick her up from the airport the next day. That night I went to a party with the guy I had been seeing, and the next morning I was still so tired (legitimately tired) that I took a nap at his house. My mom’s plane landed and she couldn’t get ahold of me. She was terrified. She called and she called and she called, with no answer.

I finally got ahold of her over two days later. I had been asleep the whole time. I wasn’t under the influence of anything other than my own body. I was just so exhausted, and not from anything I did. I felt so incredibly miserable when I saw my mom. She was truly distraught. She had contacted the police (obviously) who had told her I had probably just been having fun. The worst part of the whole thing was that this wouldn’t be the last time hypersomnia would cause me to scare or disappoint someone I loved…it wouldn’t even be the last time I did it to my mom. I slept through Thanksgiving when it was just the two of us, and she was waiting for my call.

Hypersomnia is letting people down. It’s missing out on life. It’s sleeping through classes and exams and not being able to tell your professors what’s going on because they won’t understand, and when you’ve tried in the past to be open and honest, it’s backfired. Hypersomnia is depression, anxiety, stigma, and 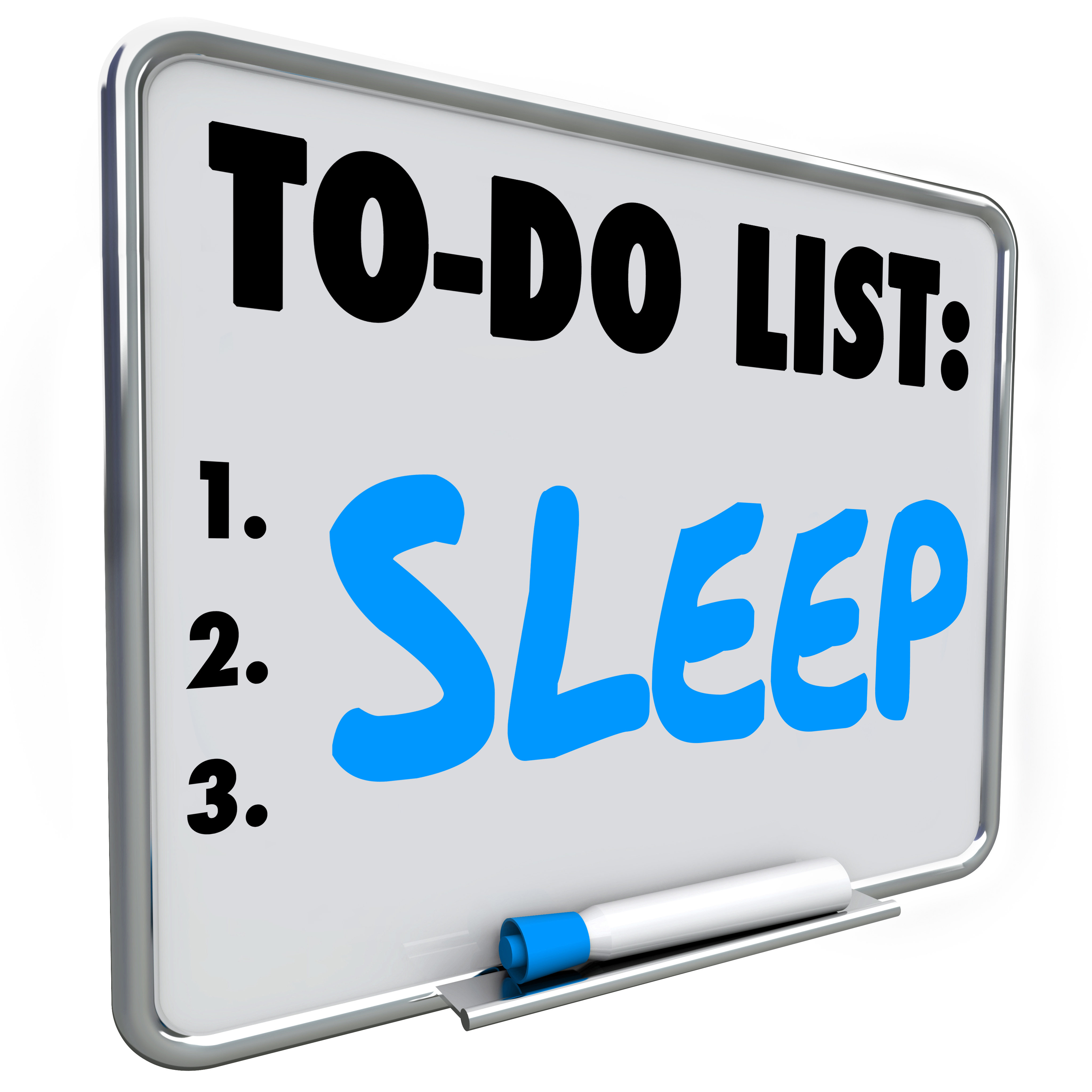 people being afraid to talk about those things because maybe they’re afraid of being mentally ill and further marginalized by the medical community (and maybe there’s some internalized ableism there, too). It’s sleeping through your cat’s insulin…and earthquakes…and fire alarms. It’s sleeping so long that when you try to eat, you get sick because your body has gone without food and water for so long. Hypersomnia is missing out on the things that matter MOST to you, the moments you can’t get back, with people who are now gone forever…and having to reconcile that with yourself and the ones who are still here. Hypersomnia is brain fog and sleep inertia. It’s having trouble telling what happened when you were asleep and what happened when you were awake (the blurring of dream and reality.) Hypersomnia is disability for some of us and impacted relationships for most.

Hypersomnia feels like going under general anesthesia. It’s like being drugged. When the feeling takes hold of you, you can’t fight it. It’s like being dragged under water when you can’t swim and you’re tired of trying to pretend you can, you’ve spent so much time and energy pretending you can.

Jennie Murray is the author of JourneyOfIsaJennie.Wordpress.Com where she blogs about a wide variety of issues. All views are her own.