There’s a Doctor in the Hypersomnia House 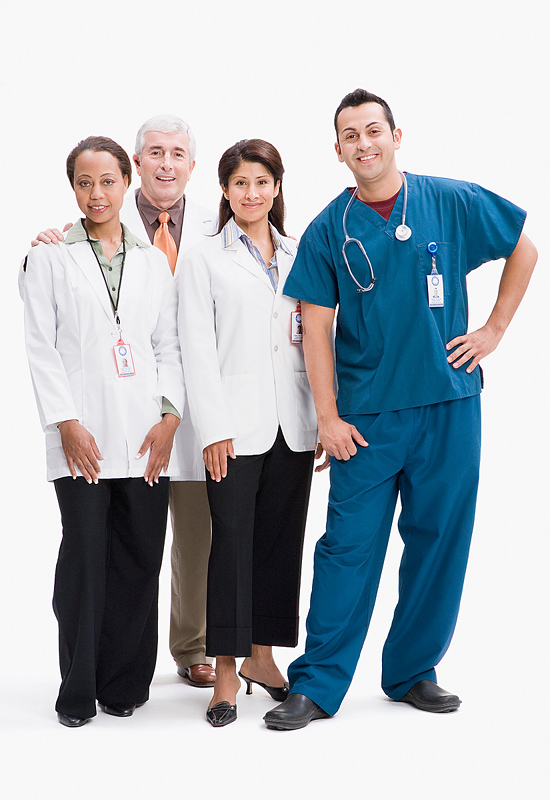 10/2017 Please note that this feature is not currently active and we are not accepting Ask the Doctor questions at this time.

Some of the questions that we received made us think about the language that we use when talking about sleep disorders. I know what I mean when I use a word, and you know what that word means to you, but unless our words mean the same thing to both of us, unless we use a common language, we are not hearing clearly what the other person is saying. I might say I have hypersomnia and mean that I am sleepy, but to you it means that you sleep for a long time. Language in general and the language of sleep disorders not only has changed over the years, but also will continue to change. So, today, thanks to your questions, we will discuss a few of these terms and provide a little background on why there is so much confusion.

Question: What do we mean when we say hypersomnia?
Answer: Hypersomnia means literally too much sleep. The definition of what is “too much” sleep can be debated but has been defined at various times for medical purposes as more than 10 to 11 hours per day. In current medical use, the word hypersomnia is also used to mean simply excessive sleepiness, regardless of sleep time.

Question: What are the differences between the terms sleepiness and fatigue?
Answer: Doctors have struggled to define and measure what is meant by the word sleepiness, as compared with other commonly used words such as tired, fatigued, and lack of energy. In general, doctors define sleepiness as the experience of being more likely than most people to take naps during the day, sleep for long periods at night, or fall asleep at times that it is problematic to do so (for example, while driving, at work, or during a conversation). In contrast, fatigue is defined as a state of having low energy or having trouble remaining on the same task but not necessarily falling asleep or sleeping too much. 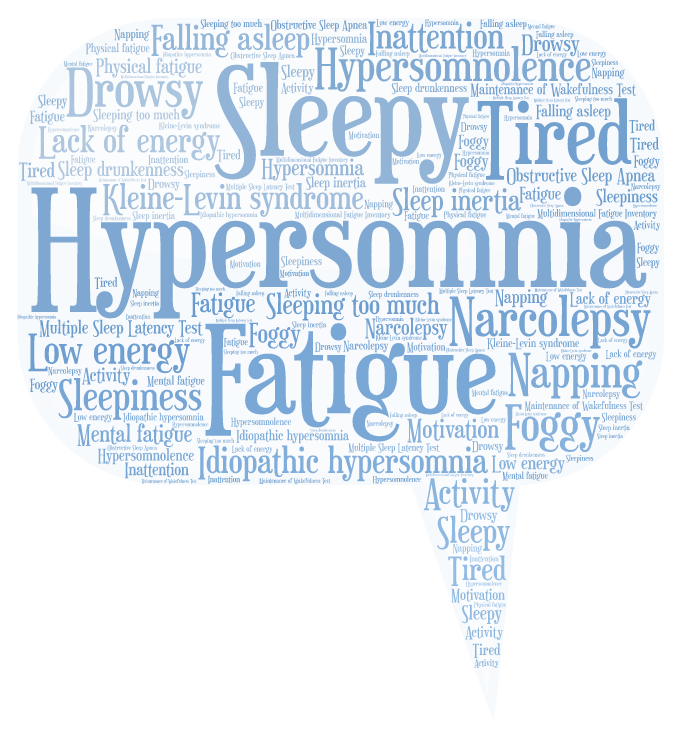 Despite this distinction, it has turned out to be very challenging to measure sleepiness and fatigue in clinical settings. Part of this challenge is reflected in the fact that individuals who have sleep disorders do not necessarily experience these as completely different states (that is, patients with hypersomnolence might experience both sleepiness and fatigue, as defined above). Further, they do not typically use words to describe their symptoms that fit with the above schema.

A classic research study of patients with sleep apnea (who were sleepy because they did not breathe properly at night) showed that patients were sleepy based on their ability to fall asleep quickly during a Multiple Sleep Latency Test (MSLT) but were more likely to say that they had fatigue, tiredness, or lack of energy than sleepiness.1 In this study, when asked to choose only one response to describe their symptom, about 40% of subjects chose lack of energy and only about 22% chose the term sleepiness.

Determining optimal measures of fatigue has not been any easier; researchers use no fewer than 8 different scales to measure fatigue. The Multidimensional Fatigue Inventory attempts to further divide fatigue into distinct parts such as general fatigue, physical fatigue, and mental fatigue, as well as reduced overall activity versus reduced motivation.