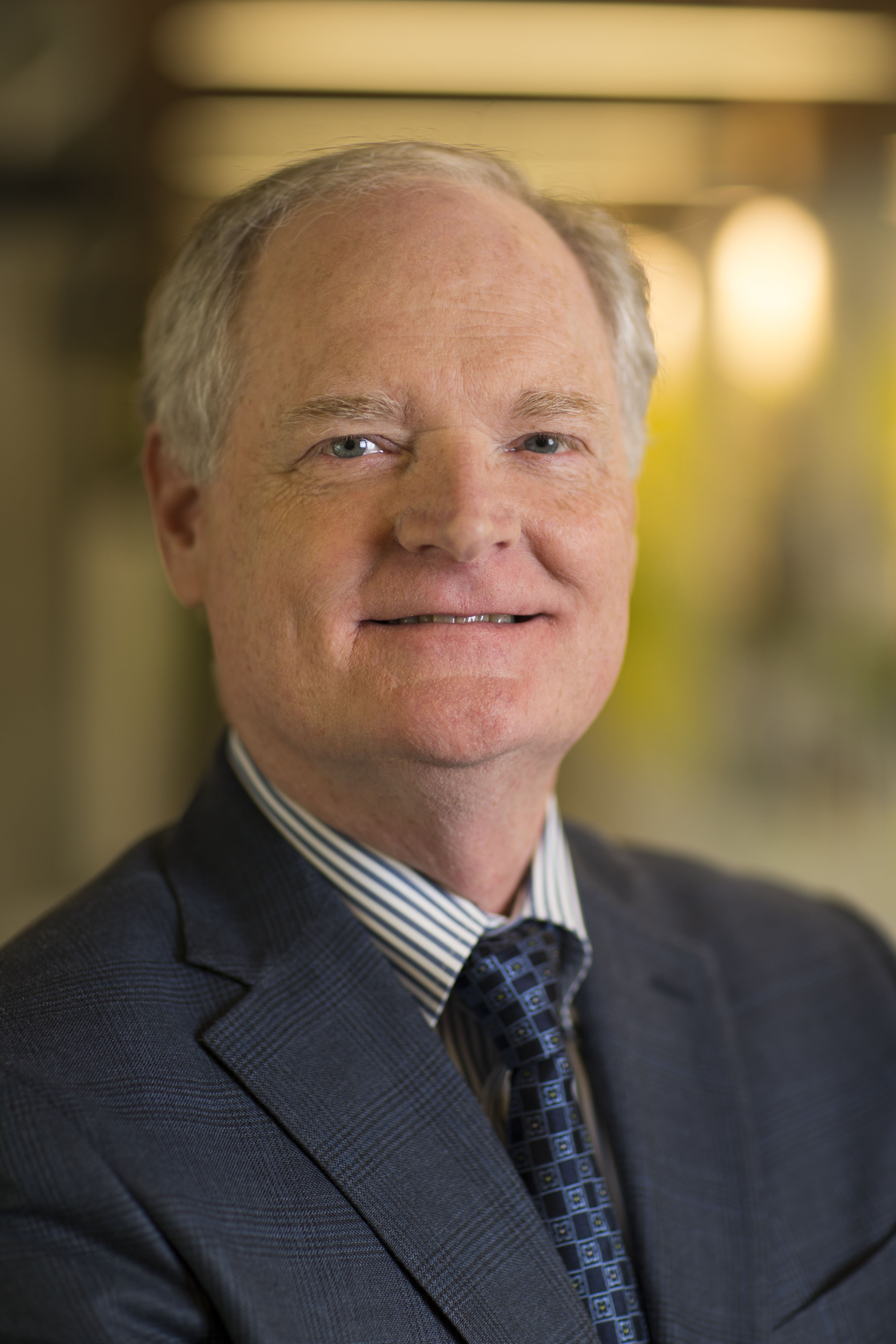 The Hypersomnia Foundation invites you to join us in welcoming Dale M. Edgar, PhD, as the newest member of our Scientific Advisory Board. Dr. Edgar joins Drs. David Rye, Nicholas Frank, and James Krueger in crafting our research agenda, raising awareness about hypersomnia in the scientific community, and developing our mechanism for reviewing, scoring, and funding the best research on the understanding and treatment of hypersomnia from the brightest young scientists.
Dr. Dale Edgar is an experienced scientist, drug hunter, and entrepreneur, who recently retired as an executive leader at Eli Lilly and Company. He is also a renowned expert in sleep disorders research and development. Dr. Edgar recently cofounded Novion Pharmaceuticals, a start-up neuroscience biotechnology company focused on the discovery and development of novel treatments for sleep disorders, where he is senior vice president of research.

Dr. Edgar previously served as Chief Scientific Leader of Discovery Sleep Research at Eli Lilly and Company – a cross-functional preclinical and clinical R&D function focusing on innovative medicines for sleep disorders and sleep-related comorbidities in psychiatry, pain, neurodegenerative disease, and metabolic disease. Within a year of joining Lilly he was conferred the prestigious title of Lilly Distinguished

Research Fellow — the highest honor bestowed upon a scientist at the company. Dr. Edgar’s global multidisciplinary teams—located in the United Kingdom, Singapore, and the United States—delivered numerous compounds from inception to human clinical trials. Later in his career, Dr. Edgar was promoted to Global Head of Science and Technology Partnerships, responsible for the strategy and oversight of consortia, public private partnerships, and academic affairs across the Lilly research enterprise. He served on numerous governance committees, led Lilly’s Post-Doctoral Scientist Training Program, founded the prestigious Lilly Innovation Fellowship Award program, and served as a senior science and technology advisor to the President of Lilly Research Laboratories.

Prior to joining Lilly, Dr. Edgar was Cofounder, Senior Vice President and the Chief Science & Technology Officer of Hypnion Inc—a spin-out of the science and technologies he developed at Stanford University. Dr. Edgar led Hypnion’s preclinical and clinical research teams responsible for the identification and validation of novel pharmacological treatments for insomnia and disorders of excessive sleepiness. Hypnion was acquired by Eli Lilly & Company in April 2007. Prior to founding Hypnion in 2000, Dr. Edgar was Associate Professor of Psychiatry & Behavioral Sciences and Director of the Sleep and Circadian Neurobiology Laboratory in the Sleep Disorders Research Center, Stanford University School of Medicine. During his 15 years at Stanford University, Dr. Edgar achieved international recognition as a leader in sleep and circadian neurobiology and sleep-wake pharmacology. He is well known for his mentorship and training of young

scientists and his seminal contributions in sleep and circadian physiology, including the identification of wakefulness-promoting mechanisms controlled by the suprachiasmatic nucleus and opponent processes that modulate physiological sleepiness. Dr. Edgar is also the principal inventor of SCORE™, a family of computerized real-time sleep and physiological assessment technologies and integrated pharmacological database that have greatly accelerated the process of preclinical drug discovery and lead optimization. These technologies are being used to help transform drug discovery at Lilly.

Dr. Edgar is a member of the Harvard Medical School Division of Sleep Medicine Executive Council, the ASPIRE Advisory Committee at Vanderbilt University School of Medicine, and the NeuroNET Advisory Committee at UT Knoxville. He has previously served as an officer of the Sleep Research Society and on Editorial Boards of the journal Sleep and the Journal of Biological Rhythms. He has been the principal investigator of numerous NIH, DOD, and industry partnership grants focused on sleep and circadian neurobiology, pharmacology and phenotyping. He received his master’s degree in biology from San Jose State University while a NASA Graduate Research Fellow at the NASA-Ames Research Center and then received his doctorate in biology/physiology from the University of California. He received postdoctoral training at Stanford University under Prof. William C. Dement. Dr. Edgar has published extensively, has numerous patents in sleep-wake drug discovery, and continues to educate on sleep health awareness and its importance to health care, the economy, and national security.